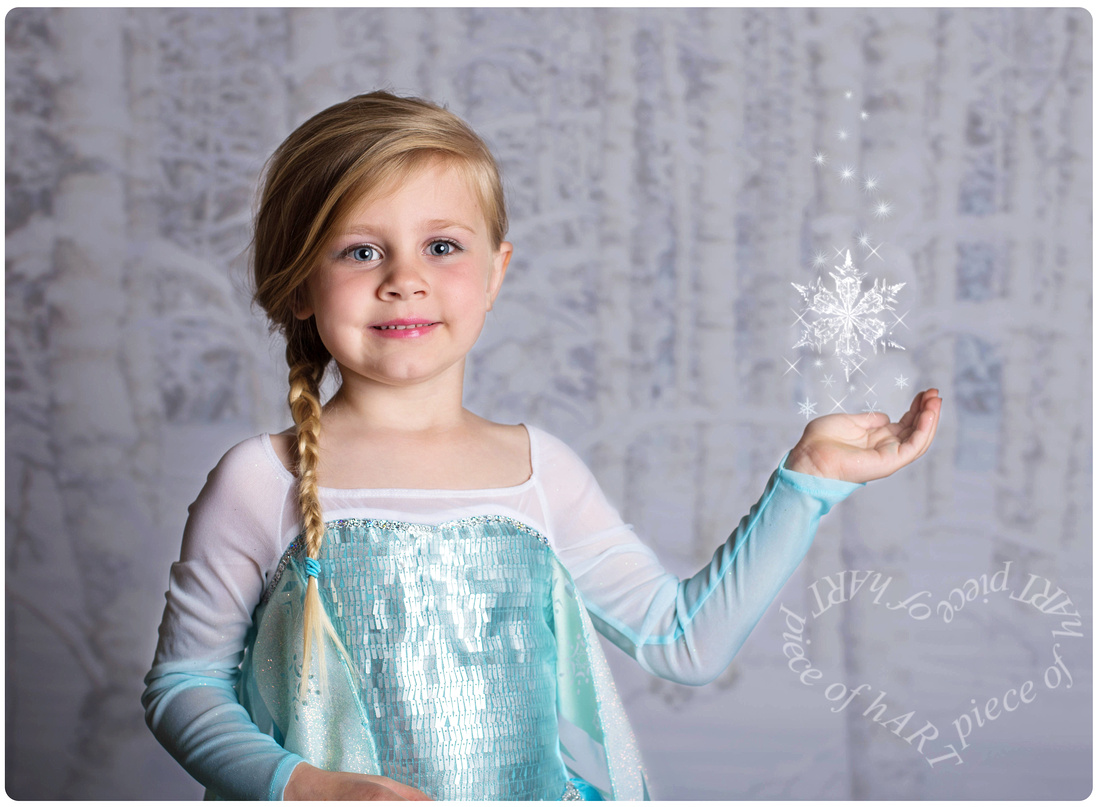 My daughter LOVES Frozen. LOVES it. Surprisingly we don't have to watch it every day but you can bet we pretend play Elsa and Anna at least once a day. I'm always Anna....it's just not fair...that's a lie, sometimes I'm Olaf. I sing 'Let it go' in my sleep now and can probably write down the script word for word if pressed.

So Miss Priss decided that she would have a Frozen birthday party somewhere oh..around November last year. Her birthday is late July so that gives us lots of time to prepare for it. She is a party planning extraordinaire to be 5. She has the theme, the games lined out and a guest list all ready for Me. Luckily we hit the after Christmas sales and bought up every snowflake, blue ornament, and bag of fake snow we could get our hands on and then I just crossed my fingers that she wouldn't change her mind. I guess she still can since we're a couple months out but it might just kill me.

I've discovered that Frozen has become this crazy thing. Party stores are sold out with product backordered for months and the elusive Elsa dress was certainly a challenge to get my hands on. I happened onto her party supplies online at midnight one night and I stalked a Disney store to get a hold of the dress when their shipment arrived, all over the phone since we don't have a store here. Instead of the news I check Disneystore.com every morning looking for the figures for her cake.  What I thought was crazy early planning has actually turned into scrambling to get a hold of things before they sell out within minutes of being put online.

Anyway so that brings me to Miss Priss's pictures. Frozen is visually stunning and I love to watch it because it's downright beautiful. My daughter came home about a week ago with a loose front tooth and that kick started me into taking her invitation pictures. She will be the most beautiful gap toothed girl but we decided to go ahead and get her pics done ASAP. We'll get those gap tooth shots a little later.

This was the first time that she has been THIS excited about pictures. When I pulled out the camera, she had her poses all ready for me. Once I added some magic snowflakes to her pictures she exclaimed "Oh My Good Night!" and jumped up and down. It was priceless.

My three year old son came in the room, studied her pics and said "How you did that Sissy?" My husband critiqued the placement of snowflakes comparing them to Elsa pictures that he pulled up on his phone. It was a complete family affair.

On the way to school this morning my daughter was giving me more ideas for some other pictures for her. MY daughter suggesting pictures?! I'm not quite sure what this world is coming to. But I like it and I hope she has the most fantastic Frozen birthday ever! 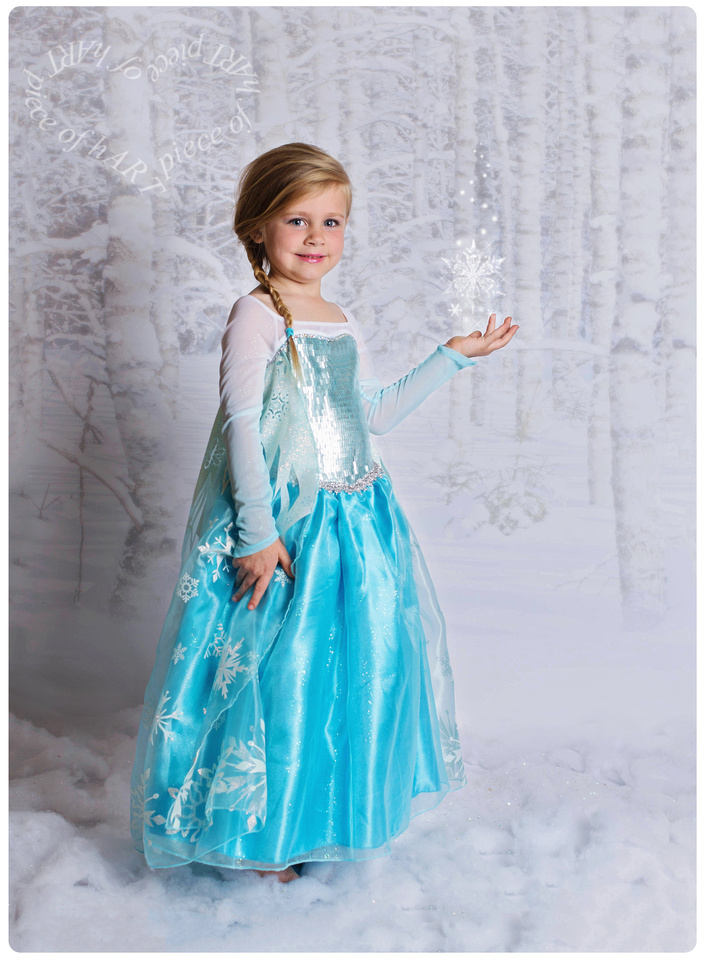 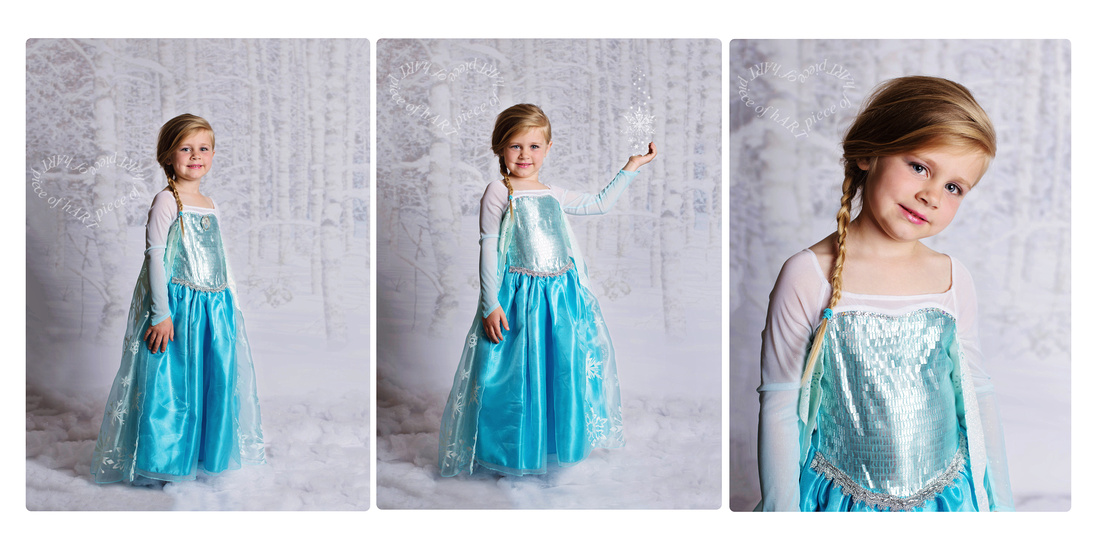 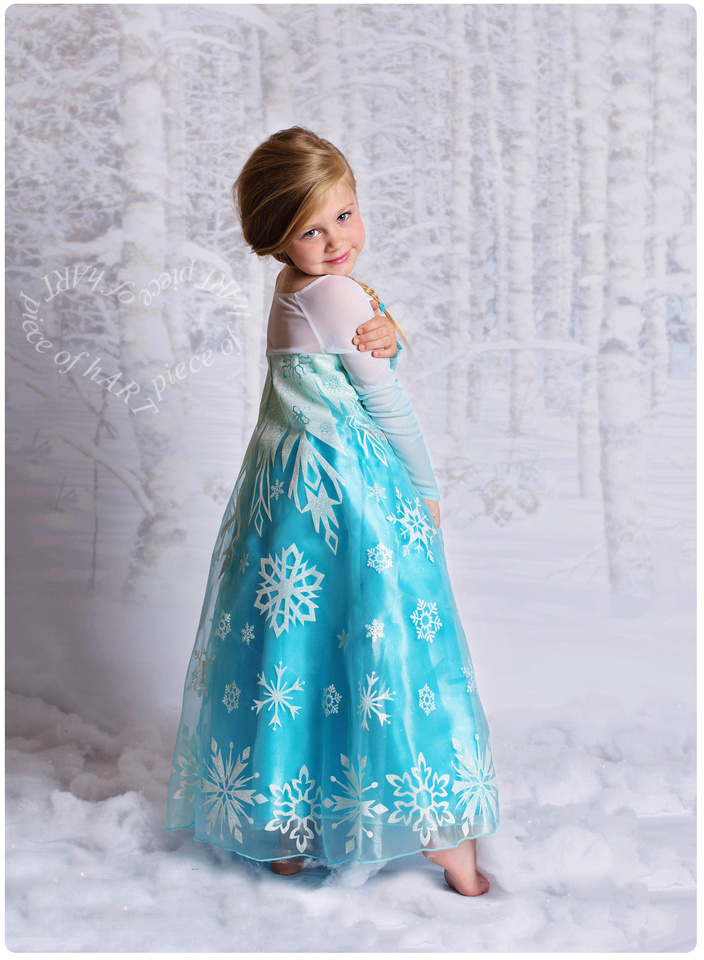 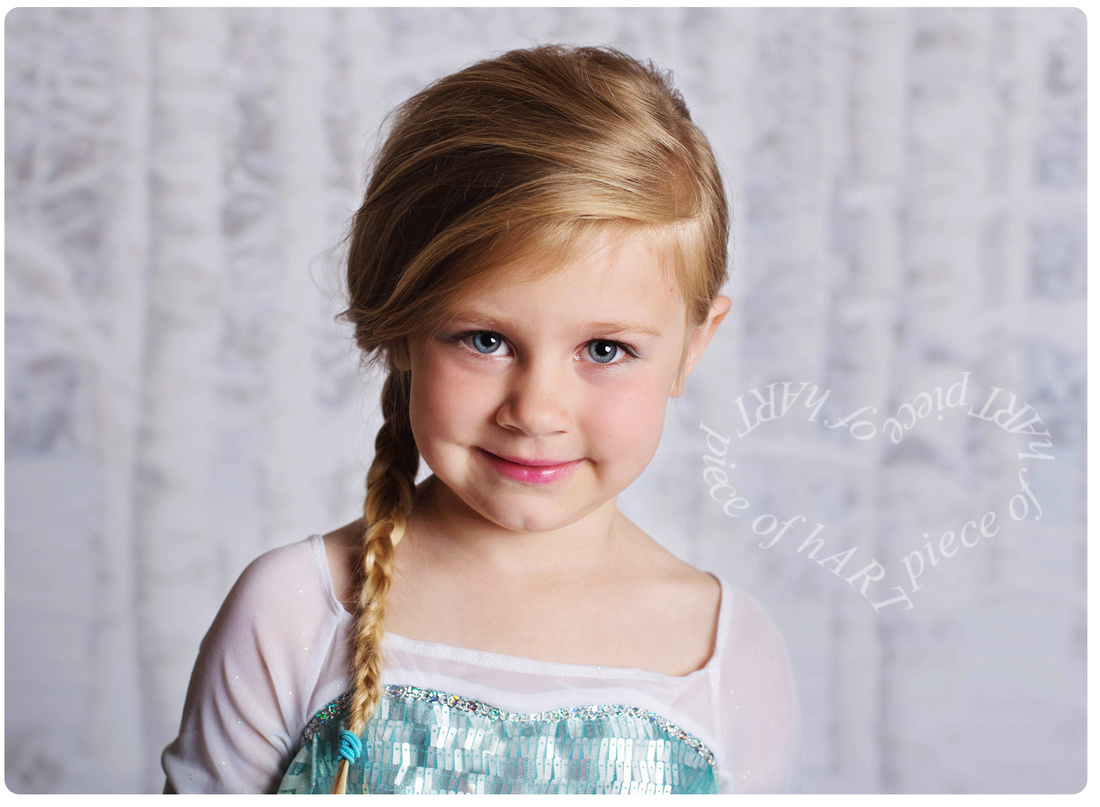